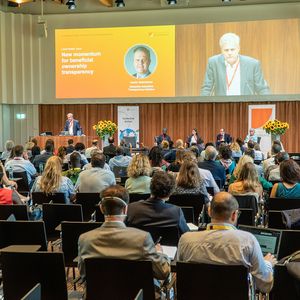 Discussion on the HLRM between Colombia, OECD and Basel Institute.

Draft proposal for an HLRM presented by Colombia at a side meeting during the Working Group on Bribery meetings at the OECD.

Formal launch of HLRM, including an international expert meeting.

Plans by the Secretaría de Transparencia to develop three new HLRMs for: the Bogotá Metro; Peace Funds related projects contracted by Fondo Colombia en Paz; and 5 infrastructure projects procured by Invías (National Highways Agency). Later in 2018 the plans relating to the Peace Funds were put on hold due to alleged irregularities in the procedure to establish the Peace Funds.

A Memorandum of Understanding was signed between OECD, Basel Institute on Governance and Bogota City (an independent municipality) to develop the HLRM involving the procurement of the Bogotá Metro. The search for the experts for the Metro HLRM was completed end of 2018 with the selection of a procurement lawyer, a financial expert, compliance specialist and an engineer.

The Bogotá Metro experts received training on the procurement process conducted by both the Metro Company and the Inter-American Development Bank (IDB), which partially funded the project. Among the differences between this mechanism and the previous HLRMs in Colombia was the protocol (Protocolo de Recepción de Denuncias) that defined the institutions or individuals who could submit reports to the mechanism (civil society, companies, anonymous reports and others). The protocol listed the types of offences that could be reported through the mechanism based on the list of illicit practices as defined by the IDB and the World Bank. The main source of information for companies about the HLRM was the inclusion of a clause in the tender documents explaining the availability of this mechanism. Overall, the committee of experts received eight reports and made thirteen recommendations. Five of those reports were sent to the IDB for investigation. Only two involved alleged corrupt practices, such as collusion. None of the reports required any changes to the procurement process. Nor did they come from companies participating in the tender. The experts’ analysis of a report usually contained a general overview and a recommendation. None of the recommendations related to corruption safeguards. They were instead about how to improve the procurement process and corporate governance within the Metro Company.

Colombia has led the way in adopting and expanding the HLRM concept. It developed the first HLRM in 2013 to ensure a smooth and fair public tender process for the national 4G road infrastructure project.

Since then, Colombia has implemented similar mechanisms to cover concession contracts for Ernesto Cortissoz International Airport and procurement for all high-value projects by the National Infrastructure Agency. A HLRM is also being used for the Bogotá Metro First Line project. 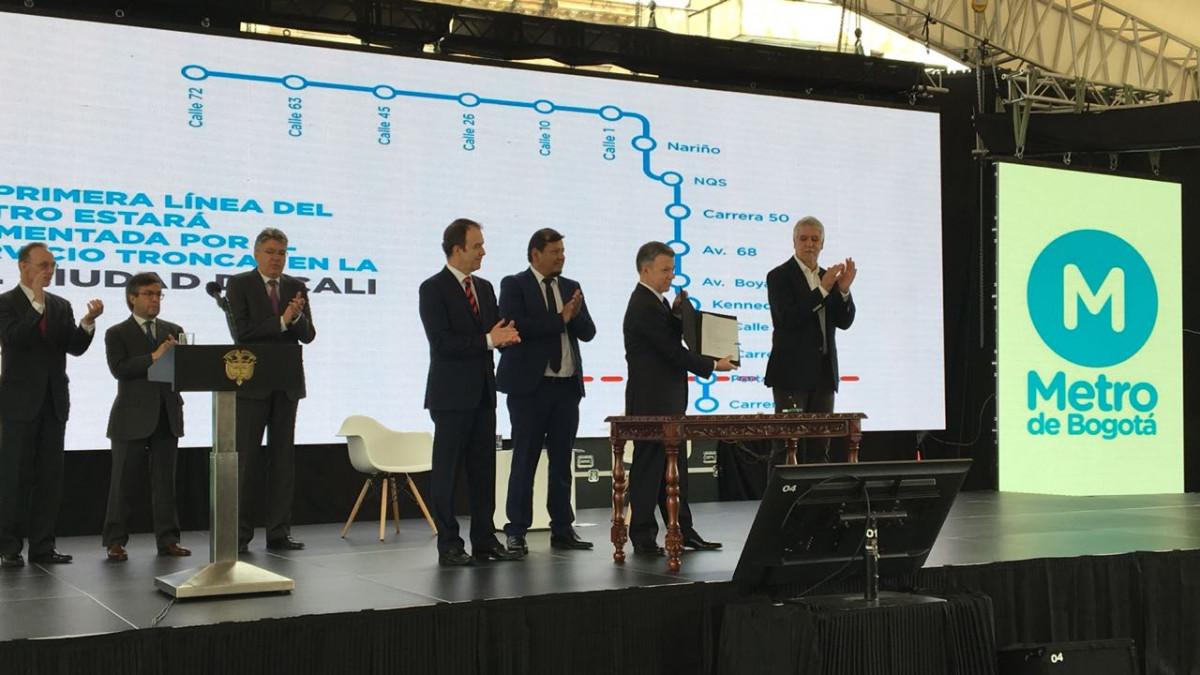 How the Colombian HLRM works

To coordinate the HLRM, Colombia’s Secretaría de Transparencia (Transparency Secretariat) works closely with the government agencies in charge of the projects.

The HLRM is tailored to each situation, but bidders are always asked to agree to an Integrity Pact before participating in the tender process. This gives stakeholders a strong, early signal of the government’s commitment to a fair and open process. There is a significant deterrent effect.

The experts appointed to deal with issues raised via the HLRM were selected following an open call for tender. They come with backgrounds in criminal law, civil engineering and financial management. Crucially, they are independent from both the government and the companies bidding for contracts.

Alerts can be raised about unfair practices, a lack of clarity on technical aspects or any other issue negatively affecting the procurement process. During the 4G roads project, the HLRM was activated about a late modification to technical specifications that cut all but one bidder out of the competition. Working with the bidding companies, experts and government representatives, the HLRM resolved the issue within two weeks in a way that was acceptable to all sides.

Expansion of the Colombia HLRM

In August 2018, the Basel Institute on Governance and OECD signed a Memorandum of Understanding with the Colombian President and Mayor of Bogotá to promote collaboration in designing an HLRM for the construction of Bogotá’s first metro line.

Co-financed by central and local governments, the 25 km elevated metro line will transport around 650,000 passengers a day. The total cost of this major five-year infrastructure project is estimated at USD 4,100 million.

The Transparency Secretariat has been working with the Metro Enterprise, a company set up for this project, and senior Bogotá officials to define and implement the HLRM. The selection process for the Panel of Experts took place in January 2019. See more details on the Bogotá Metro HLRM here.

Launched with the aim of investing around USD 46.6 billion in Colombian peace and development projects over 15 years, the Peace Fund is currently suffering from allegations of corruption and mismanagement and is being reorganised as a result.

The Government is considering a HLRM to oversee procurement in five highway projects funded by the Agencia Nacional de Infraestructura (National Infrastructure Agency). The agency has also taken the significant step of modifying its contract manual to require HLRMs in future large public tenders.

Gabriel Cifuentes, former Secretary of Transparency of the Government of Colombia, presents the Colombian experience of implementing the HLRM at the 2018 OECD Global Anti-Corruption & Integrity Forum.

Argentina launched an HLRM in January 2018. In the pilot phase launched in April 2018, it applied to public-private partnership (PPP) contracts under a National Highways Directorate (Dirección Nacional de Vialidad, DNV) project to develop 7,500 km of new highways and safe routes.

Ukraine’s Business Ombudsman Council (BOC) is now the primary channel for companies to report unfair business practices. It was formally established in May 2015 as a result of discussions with various stakeholders.

The Government of Panama originally envisaged the HLRM to apply to tenders in the infrastructure, but in 2015, decided to change the focus and apply the HLRM to oversee public procurement by the national Social Security Fund.