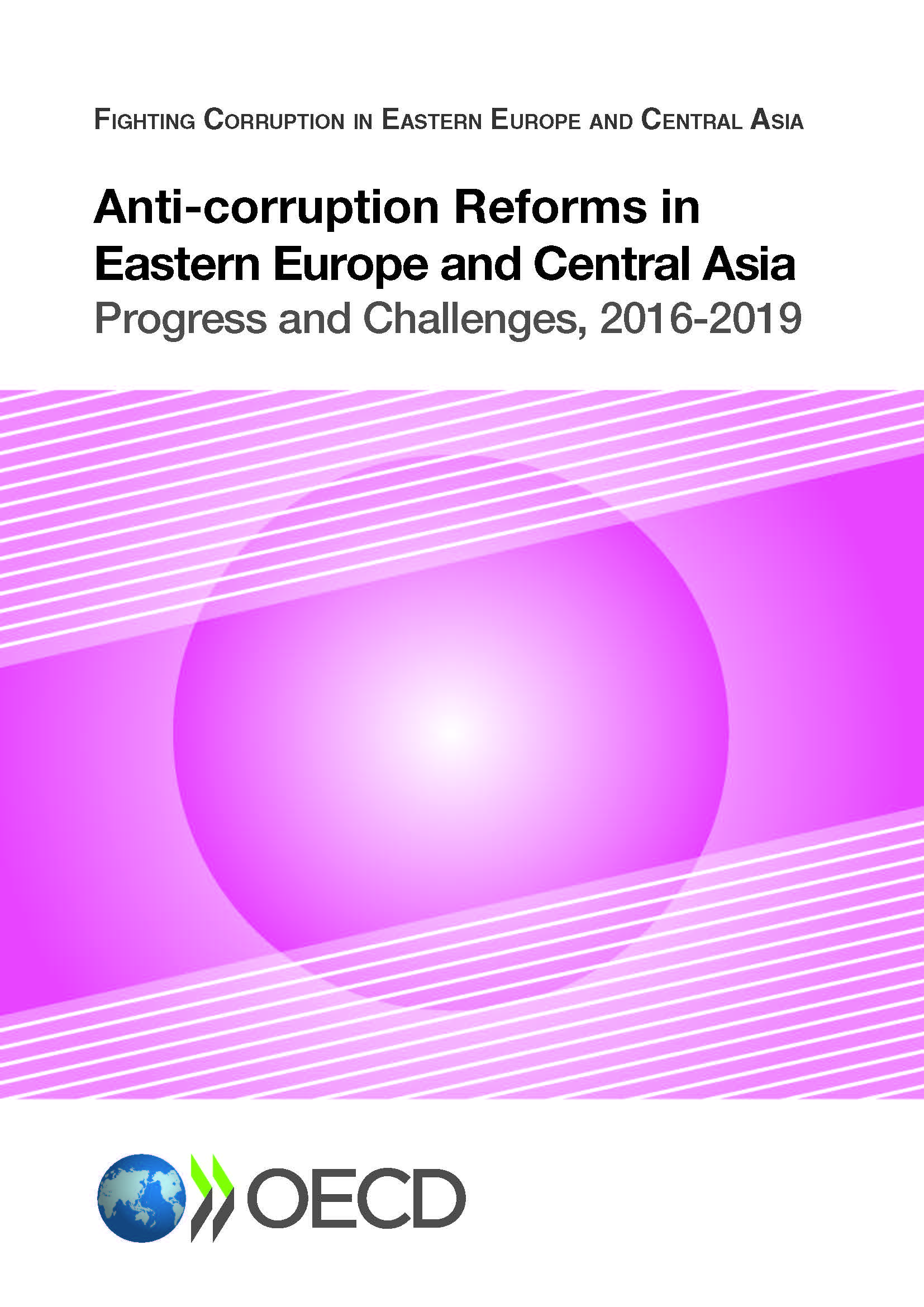 Corruption remains high in the region of Eastern Europe and Central Asia. Governments have undertaken many reforms to tackle corruption. However, empirical data and perception surveys show a poor enforcement track record and that countries have not fully aligned their laws with the international standards. This report takes stock of the actions that countries in the region took to address corruption since 2016. It identifies progress achieved as well as remaining challenges that require further action by countries.

The report analyses three broad areas of anti-corruption work, including anti-corruption policies and institutions, criminalisation of corruption and law-enforcement, and measures to prevent corruption in public administration and in the private sector. Examples of good practice from the OECD and other countries and comparative cross-country data help to illustrate the analysis. The report also reviews the role that the OECD/ACN played in supporting anticorruption efforts in the region.

View in English and Russian 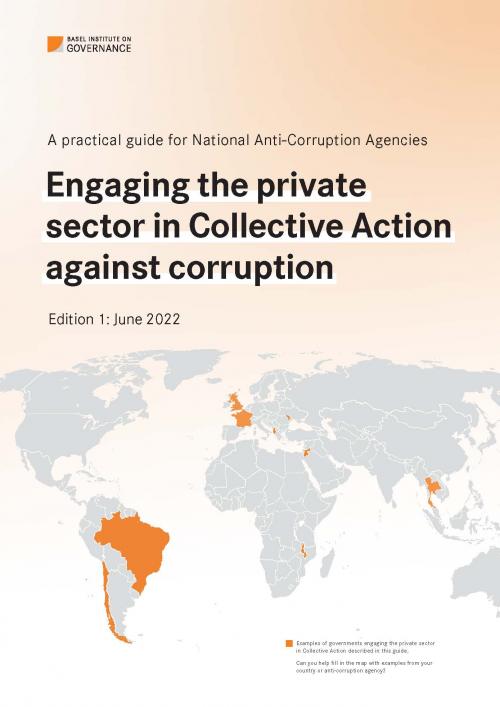 Engaging the private sector in Collective Action against corruption 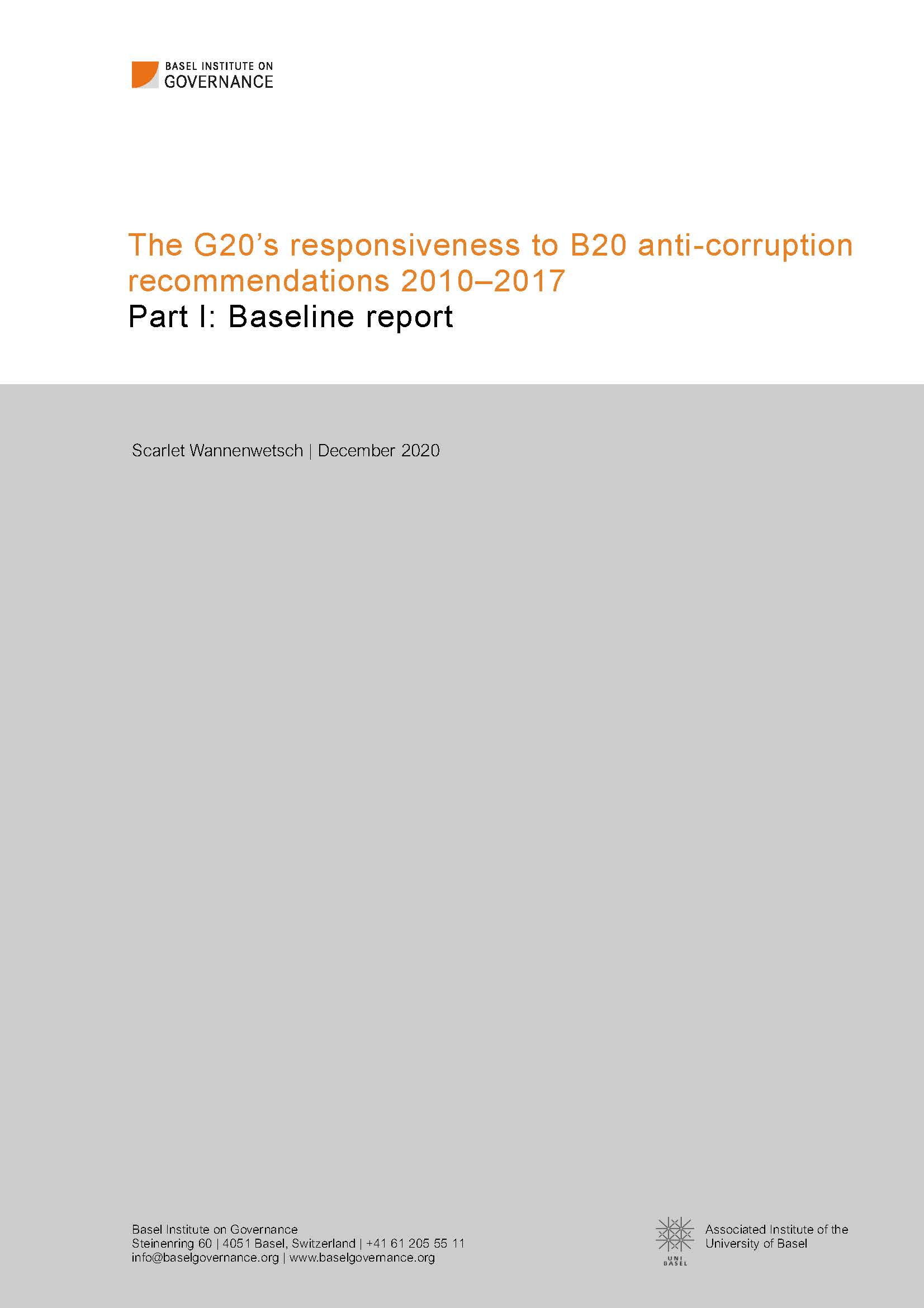 The G20’s responsiveness to B20 anti-corruption recommendations 2010–2017. Part I: Baseline report 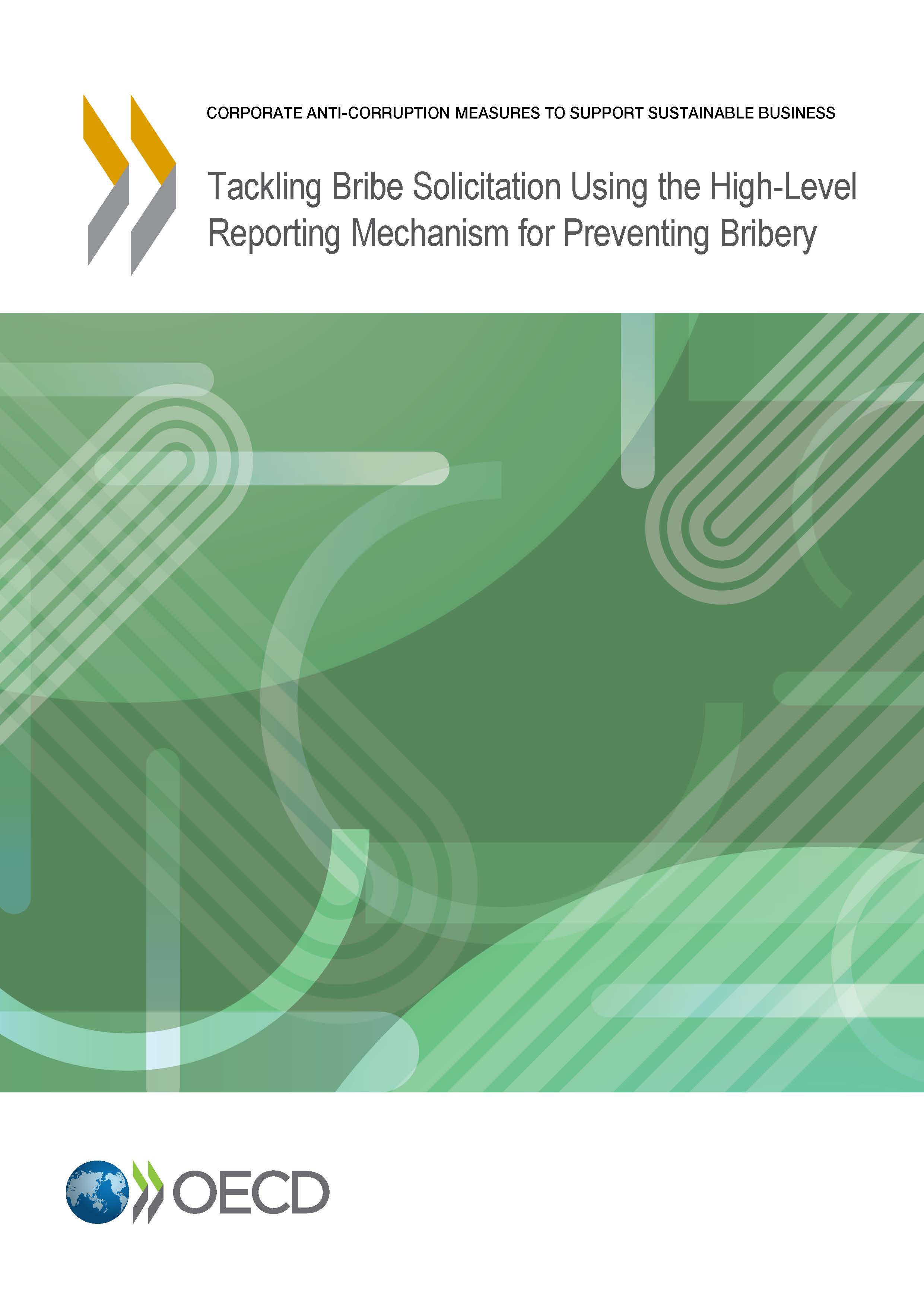 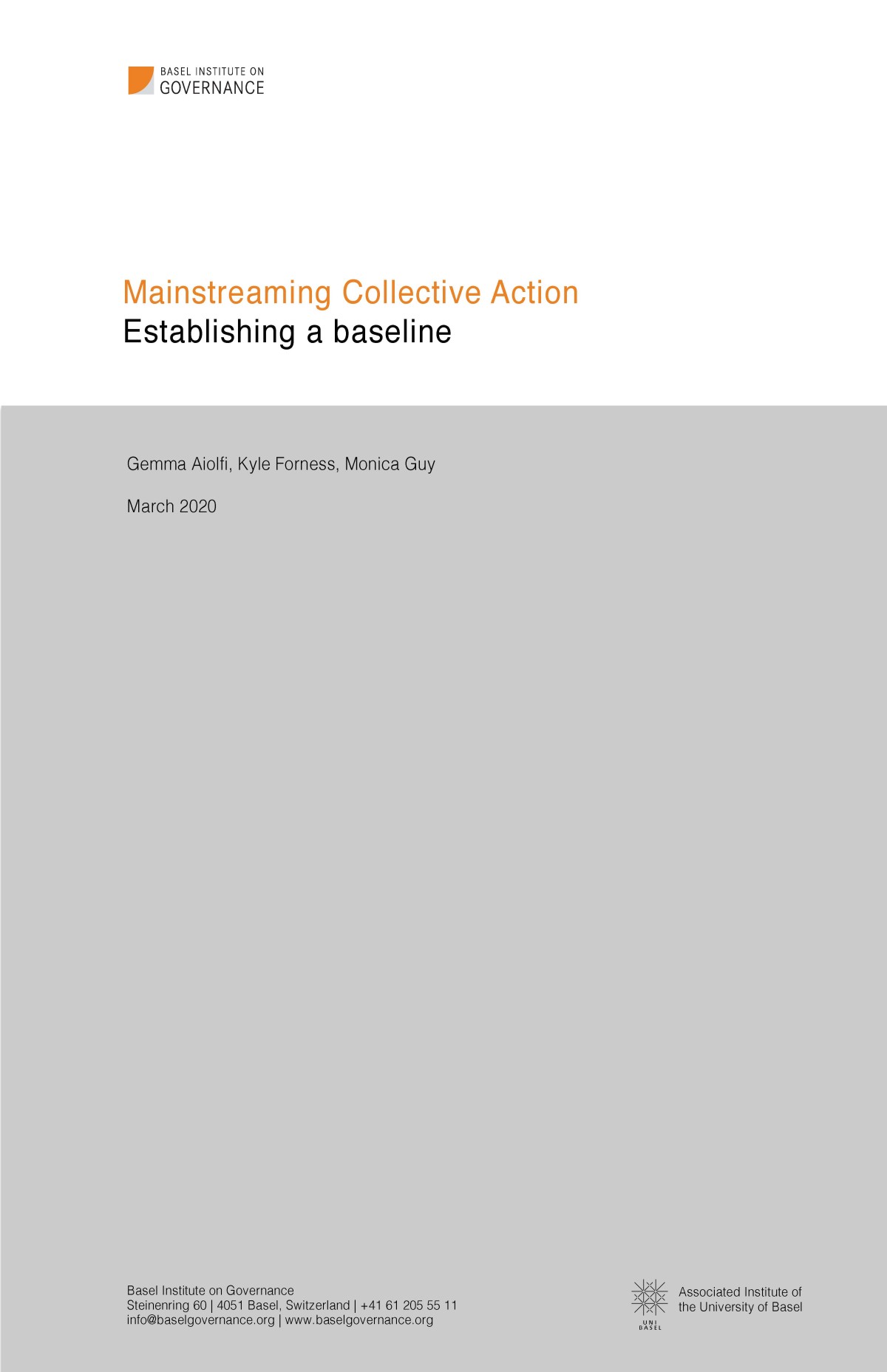 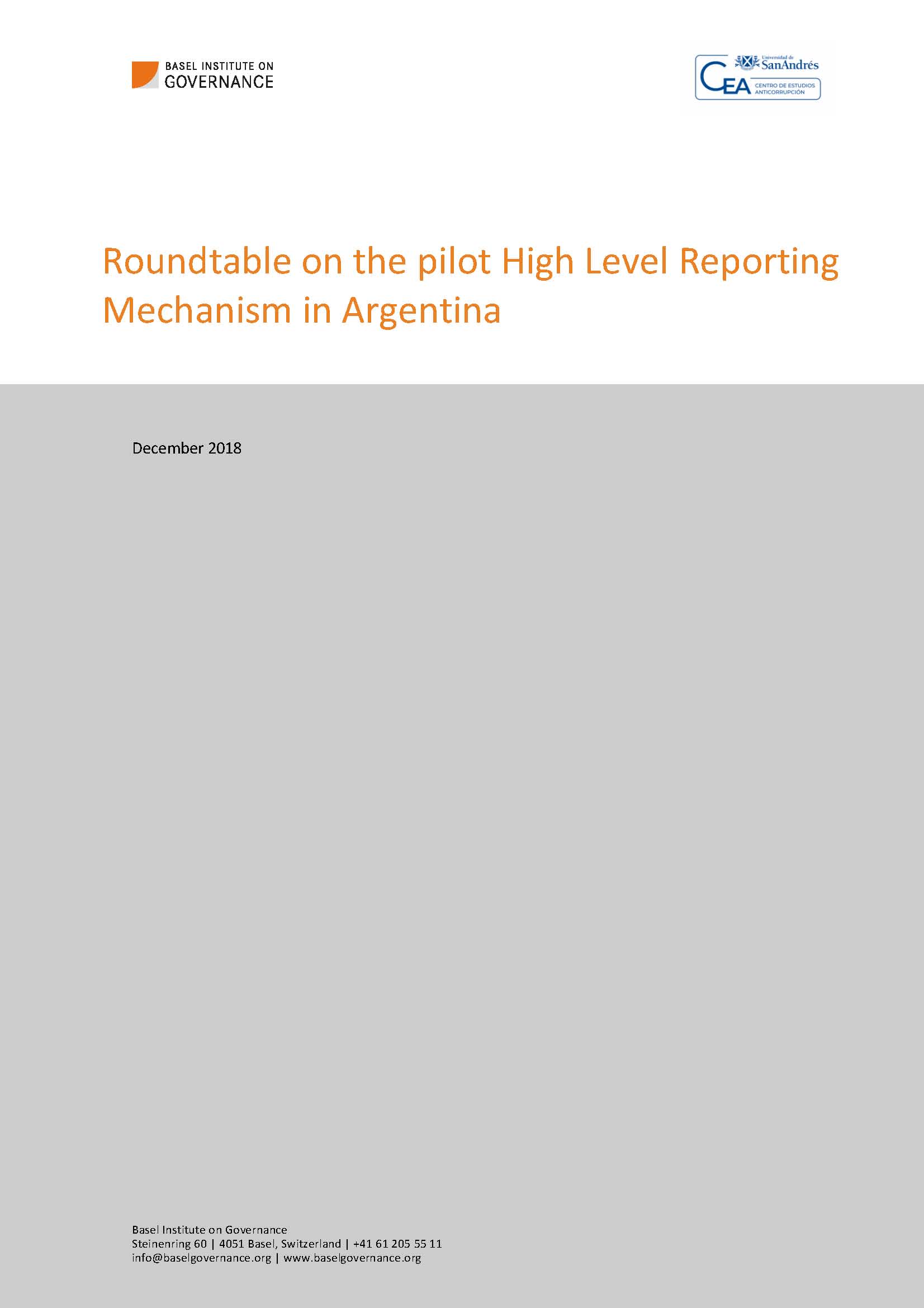 Roundtable on the pilot High Level Reporting Mechanism in Argentina 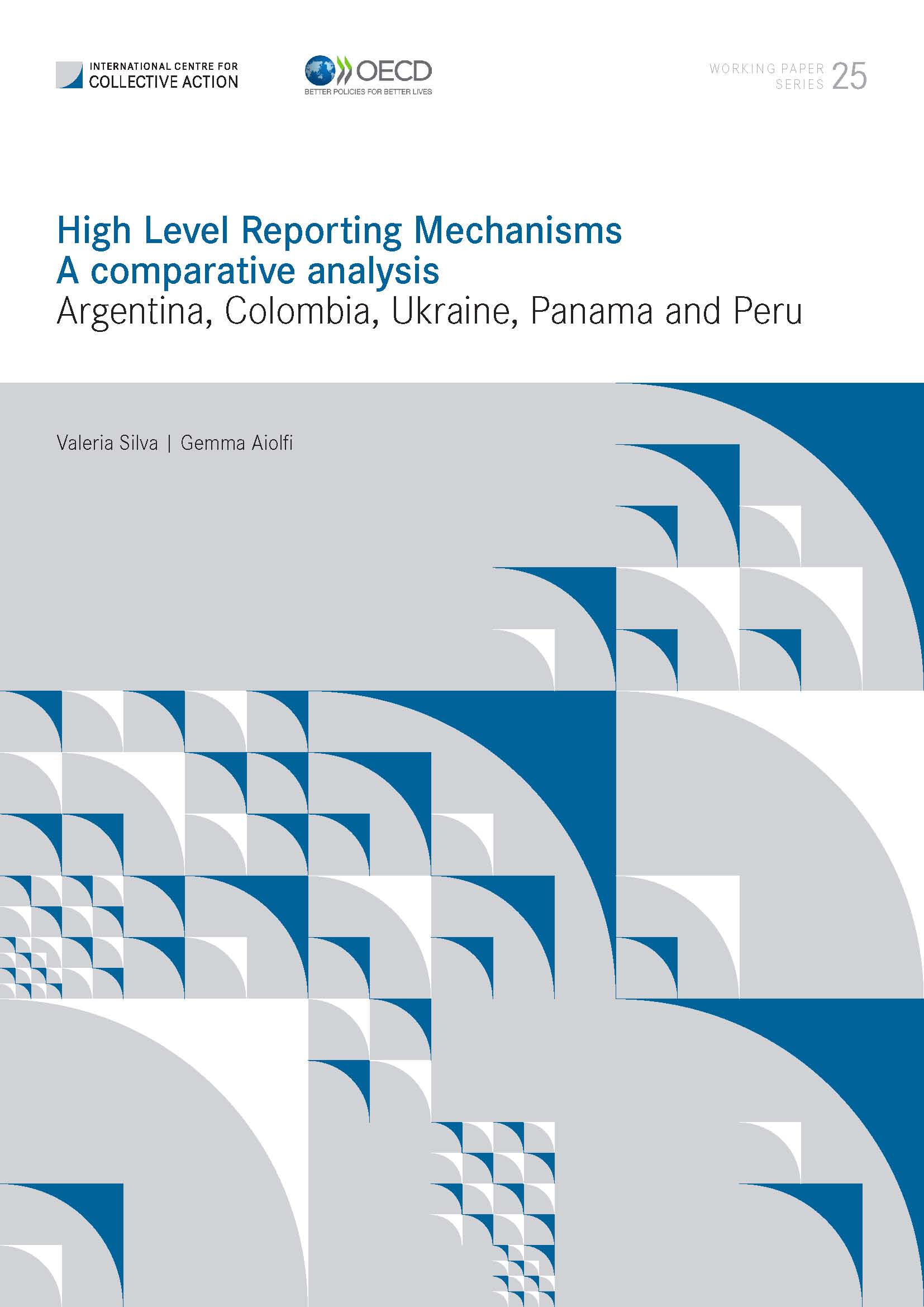 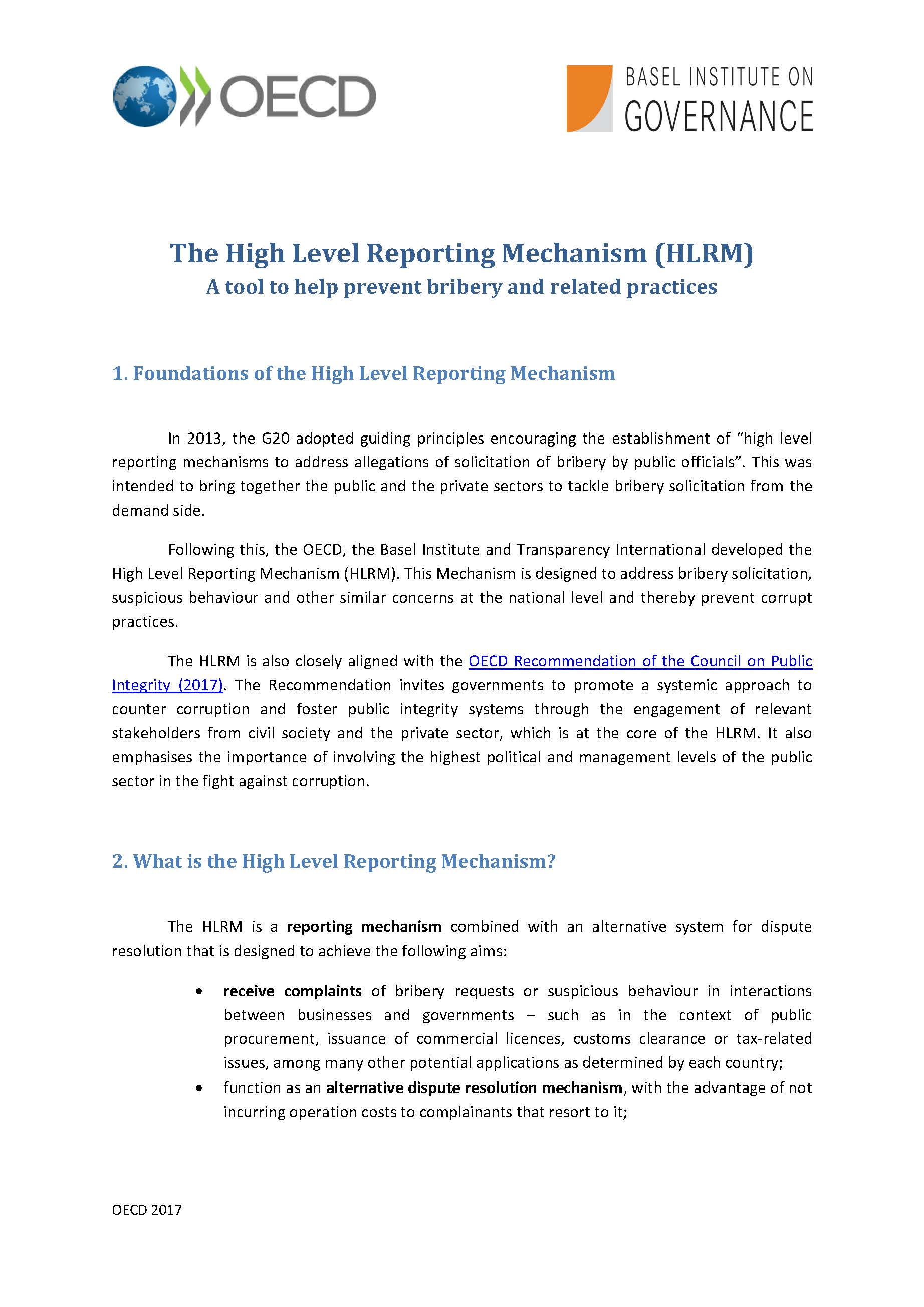 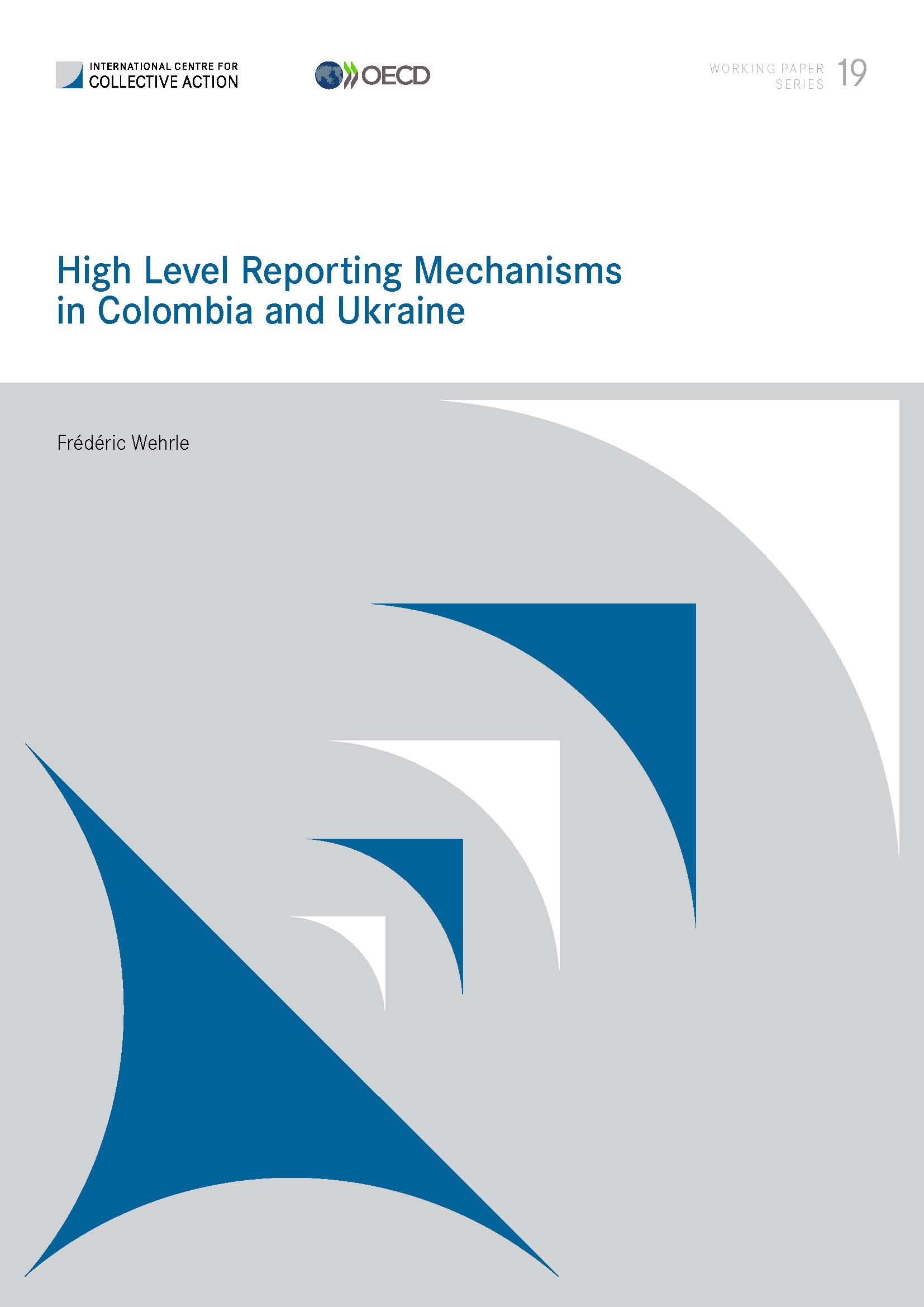 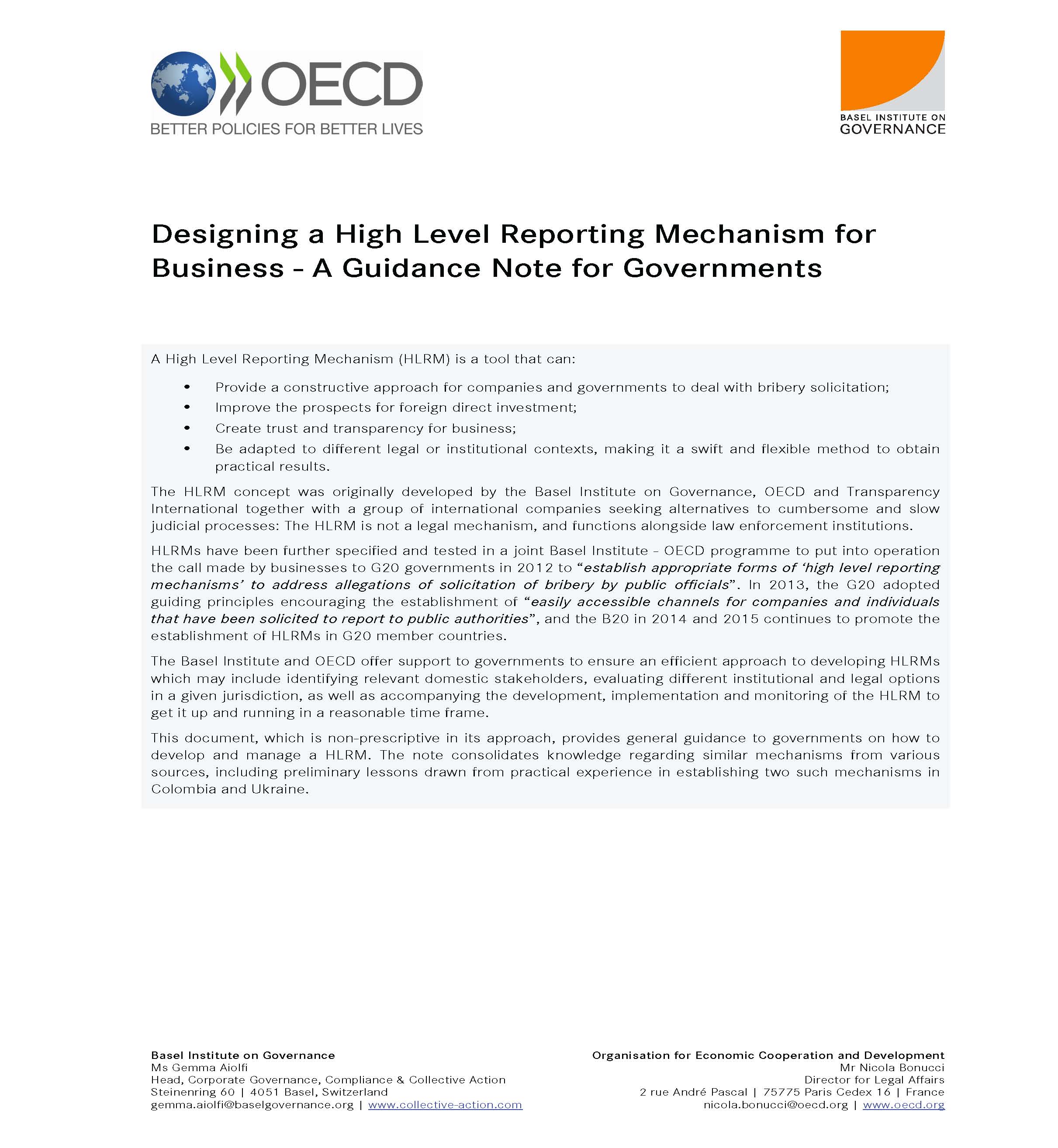